When Kids Are Sentenced to Die In Prison: How the Mecklenburg County District Attorney Can End Death by Incarceration for Kids 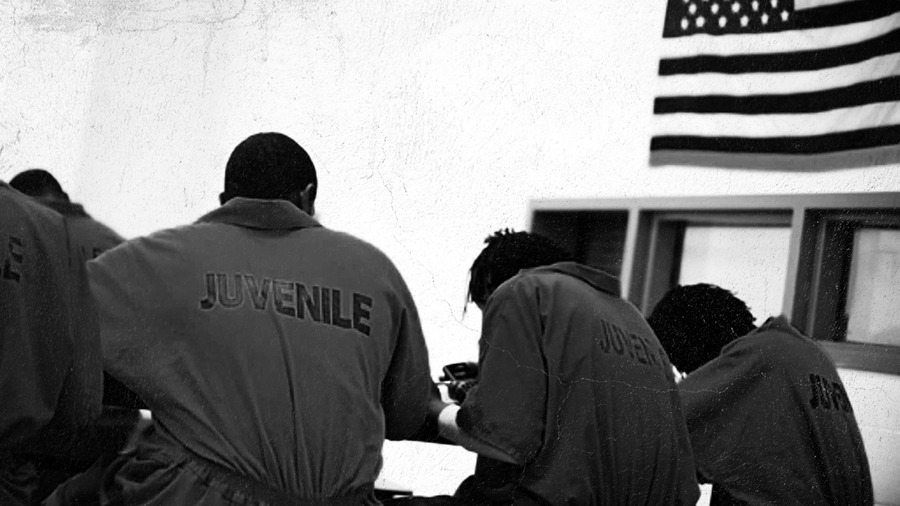 In Miller v. Alabama, the Supreme Court ruled that mandatory sentences for life without parole for juvenile offenders, even in cases of murder, was cruel and unusual punishment in violation of the Eighth Amendment to the United States Constitution. But in North Carolina's Mecklenburg County, children are still overwhelmingly sentenced to die in prison--and it has to stop.

A new Color Of Change report, "When Kids Are Sentenced to Die In Prison," details how the Mecklenburg County District Attorney's Office has sought life without parole sentences in 100 percent of cases eligible for lower sentencing, even after the historic Miller ruling.

Since taking office this year, Interim District Attorney Spencer Merriweather is on a new path. He ran and won his primary election campaign on a platform of criminal justice reform. Despite the county's vicious history of seeking the harshest penalty for youth, Merriweather has the chance to end juvenile life without parole sentencing in Mecklenburg County for good.