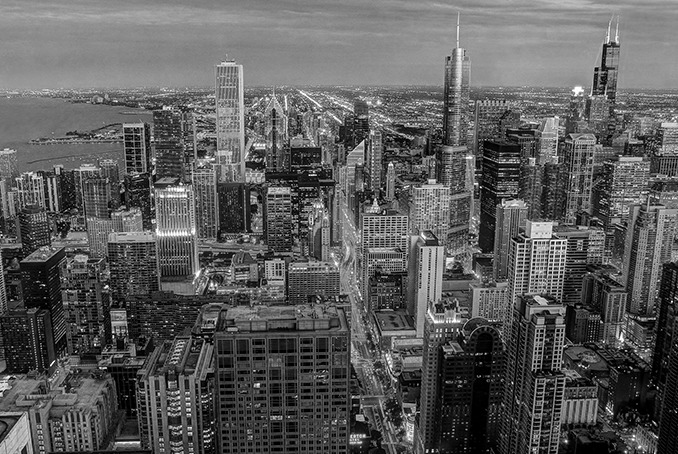 The People vs. Police Cover-Ups

In 2016, the people of Chicago united to hold State’s Attorney Anita Alvarez accountable. She was causing too much pain and injustice, time and again refusing to listen to the very people she was sworn to serve—eight years of anti-Black prosecutions, failing to press charges against killer cops at least 68 times and supporting the police in obtaining false confessions (while bringing eavesdropping charges against regular people recording their own conversations with police). From the very beginning, her tenure was marred by a consistent pattern of unjust decisions and practices. And from the very beginning, people from across Chicago came together to change the practices of the State’s Attorney’s office—to make sure they get justice for the people and stop enabling cover-ups for the police.

One of the more public cases involved the white police officer Jason Van Dyke’s murder of Laquan McDonald. Alvarez waited more than a year to charge Van Dyke with first degree murder, only after her hand was forced by local organizers responding to the court ordered release of a dashcam video showing Van Dyke shooting at McDonald 16 times. The refrain “16 shots and a cover-up” animated the movement for prosecutor accountability and justice in Chicago, a city with a long history of racially motivated police misconduct. Successfully amplifying the issue of prosecutor misconduct was tremendous victory for Black and Brown communities.

The new prosecutor, Kim Foxx, vowed reform. The people are making sure she follows through. In a city like Chicago, with a police force that has killed more Black people than almost any other police department, it is critical for community members to help ensure Foxx will deliver on the promises she has made.

Over the past two years, Foxx has enacted policies and practices designed to reduce incarceration and the criminalization of poverty—for example, by raising the threshold for felony shoplifting from $300 to $1,000, and declining to charge people with “driving with a suspended license” when the suspension is merely a result of not being able to afford traffic fines. She has released a report detailing all the prosecutions of the State’s Attorney’s office, for the first time ever; she has also reduced her office’s reliance on money bail. While Foxx has set an aggressive agenda for reform and already made progress on real issues that affect the lives of Chicago’s people, community organizations and leaders remain vigilant and continue to amplify the solutions that will decrease mass incarceration and police violence, and increase justice across the city.