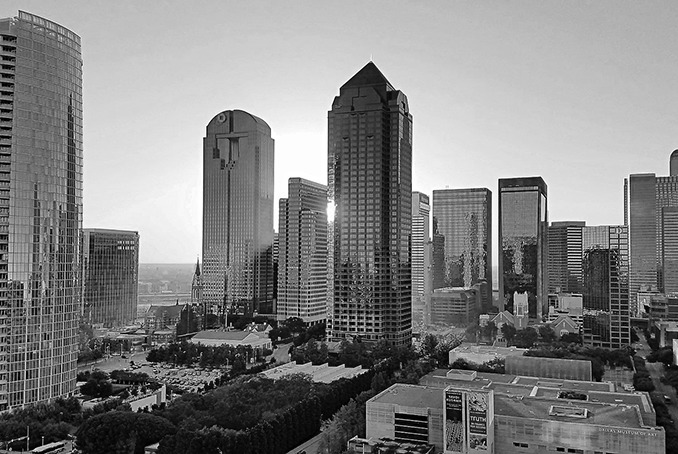 The People vs. The Corporate Bail Industry

Activists in Dallas recently exposed their prosecutor, Faith Johnson, for taking money from the for-profit bail industry. Now, communities are demanding that she return her corporate money, take the side of the people—not profits—and use the power of her office to finally end money bail.

By keeping the price of pretrial release out of reach, money bail keeps people in jail even though they have not even been convicted of a crime. And when it comes to the use of money bail, both prosecutors and the bail bond industry target Black and Brown people disproportionately.

Individuals and families directly impacted by the money bail system have been locking arms with advocates and leaders across the country to pressure state and local officials to dismantle the brutal money bail system. They are winning big in cities and counties across the country, from California to Chicago to New York, New Jersey and Pennsylvania.

Dallas County District Attorney Faith Johnson is just one example of a prosecutor who has been taking thousands of dollars in political contributions from the for-profit bail industry. One of the key points of focus for transforming our criminal justice system is ending money bail and implementing more effective and less harmful alternatives (if even needed at all). But that requires prosecutors to remain independent of the bail bond industry and sever their financial ties to it, so they are not in the middle of a conflict of interest or playing favorites and can instead treat everyone fairly and listen openly to all parties.

Color Of Change has joined local faith leaders and grassroots organizers, mobilizing community members to demand that Johnson return the bail bond industry’s political donations. These actions are part of an ongoing campaign to end money bail in Dallas, which includes a lawsuit filed in January 2018 by several social justice organizations, including the ACLU of Texas, Texas Organizing Project and Faith in Texas.
The people of Dallas will never let up on ending money bail—making it a central for evaluating whether or not their prosecutors are doing their job and doing right by their community.