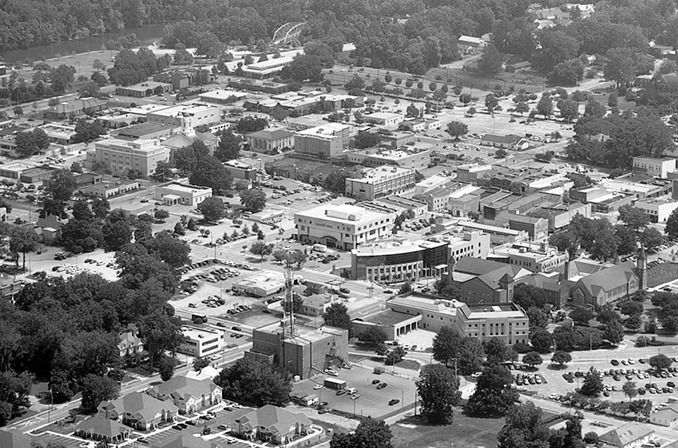 The People vs. False Convictions

Organizers and community members created a public outcry against their prosecutor, Kimberly Robb, as part of a strategy to win the release of Dontae Sharpe, who has been falsely convicted of murder.

Since age 19, Dontae Sharpe has been locked away in a North Carolina prison—23 years—for a crime he did not commit. Pitt County District Attorney Kimberly Robb has kept Dontae in prison, despite all evidence pointing to his false imprisonment.

Color Of Change joined Rev. William Barber and the North Carolina NAACP to call on North Carolina Governor Roy Cooper and District Attorney Kimberly Robb to #FreeDontaeSharpe. In April 2017, local groups organized rallies outside both the prison and the state capitol to deliver more than 70,000 petition signatures to both the Governor and Attorney General Josh Stein, demanding they overturn Dontae Sharpe's wrongful conviction.

In January 2018, Color of Change and the ACLU North Carolina generated a new wave of support to free Dontae, timed with Oxygen TV’s broadcast of a program dedicated to covering Dontae’s unjust imprisonment, an episode of Final Appeal. In less than two months, new momentum took off, with 67,255 people signing the petition to finally exonerate Dontae.

The fight goes on. To win Dontae’s freedom, and thousands like him around the nation who are unjustly imprisoned by prosecutors, we must keep the heat up on local prosecutors and make sure they face consequences for continuing to deny justice.