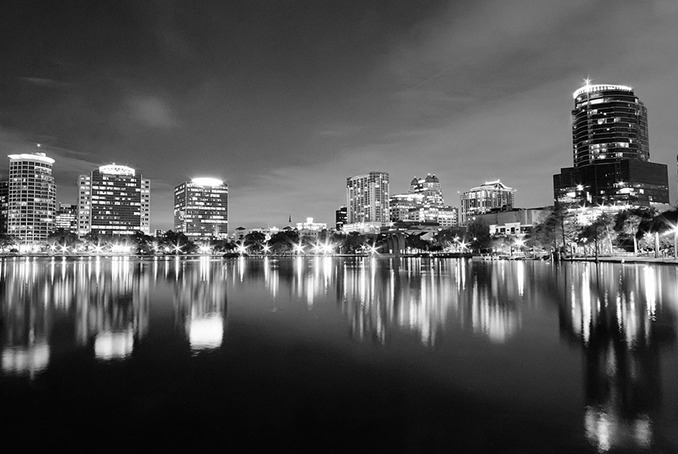 The People vs. The Death Penalty

Local prosecutors—including district attorneys and state’s attorneys—have one of the most powerful positions in the U.S. criminal justice system. Yet most of the country’s 2,400 elected prosecutors do not come from the communities they serve and influence, nor adequately represent and protect them.

In Florida, where Black prosecutors are unheard of, this lack of representation and accountability means that Black communities are targeted and treated unfairly at all levels of justice—by police, by prosecutors, by judges.

In 2016, running on a reform platform, Aramis Ayala become the first Black State’s Attorney in Florida, and the first woman to hold that position in Florida’s ninth circuit court district.

But for progressive prosecutors to be effective in reshaping the criminal justice system, they must be allowed to do their jobs. Early in her term, Ayala took a strong stance against the use of the death penalty, which she cited as being ineffective in curbing homicides rates while costing the state millions of dollars every year. The application of the death penalty has long been acknowledged as racially biased, through and through: it is sought against Black defendants more than others charged with the same crimes.

But Ayala’s use of her prosecutorial discretion to reform the system was met with immediate backlash from Governor Rick Scott, who removed her from 29 cases—following the Florida legislature’s equally threatening move of cutting her office’s budget—in an attempt to block her ability to create a more just system.

Color Of Change, Equal Justice USA and others mobilized hundreds of community members to defend Ayala’s position on the death penalty and her ability to implement reforms, crowding the state capitol building in Tallahassee and amplifying the powerful voices of the people of Florida. More than 130,000 supporters signed a petition demanding that Governor Scott reassign Ayala to the cases that she was elected by the people to oversee.

Public support for the progressive policies that Ayala is working to implement continues to be instrumental in helping her push a reform agenda forward. In addition to her position standing against the death penalty, Ayala has introduced other reforms such as a new policy in Orange County, FL, that would prevent the county from establishing criminal records for youth, as long as they are not arrested or charged with a crime after being stopped by police. This is one of several reforms that the people of Florida have rallied together to tackle, as part of the movement to fight racism, decarcerate America and transform our criminal justice system.