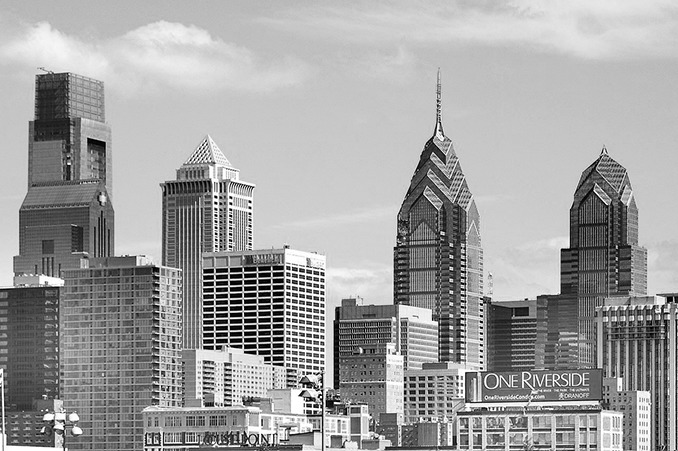 The People vs. The Status Quo

After Philadelphians elected District Attorney Larry Krasner to be their new district attorney in 2016, communities wanted to make sure their high hopes for his tenure would not be wasted, leading to the disappointment they had faced with so many others. Would Krasner fulfill his promise of radically transforming the criminal justice system? Would he truly earn his title, perhaps premature, as the most progressive prosecutor in the country?

Color Of Change and Philly groups like the Media Mobilizing Project, #No215Jail Coalition, the ACLU of Pennsylvania and others had been working as a powerful coalition to rally support for prosecutorial reform, and now it was time to create the change they had long popularized as critical to ensuring safety and justice for their communities.

Soon after Krasner’s election, the local coalition held a rally outside his office to demand that he implement an aggressive reform agenda within his first 100 days.

Thanks to the sustained push and support from activists, community leaders, and those affected by the entrenched racism of the criminal justice system, Krasner was able to begin an overhaul of the status quo prosecutorial system. Within days of starting the job, he fired 31 career prosecutors who opposed change and had a track record of over-criminalizing Black and Brown people, Soon after, he released the names of 29 police officers who, because of a pattern of serious misconduct, would not be called as witnesses by his office.

He has begun to decriminalize marijuana, reduce his office’s reliance on money bail, push for shorter sentencing in plea deals and challenge the state mandate that calls for convicted killers to receive a minimum sentence of life in prison. These reforms, if combined with several others, could reduce mass incarceration and the emotional, financial and social burdens that can destroy people’s lives, along with their families’ and communities’ futures. Only if we continue to keep up the pressure.